Angola, country located in southwestern Africa. Angola scores low on human development indexes despite using its large oil reserves to rebuild since the end of a 27-year civil war in 2002. Angola has the potential to be one of Africa’s dazzling highlights. Lurking within its wild borders lies the continent’s second-largest waterfall, scattered remnants of Portuguese colonial history, a handful of emerging national parks, beaches galore and a diverse and unbelievably stoic cross-section of people.

Following the withdrawal of the Portuguese colonial masters in 1975, the rival former independence movements competed for power until 2002.
Much of Angola’s oil wealth lies in Cabinda province, where a decades-long separatist conflict simmers. 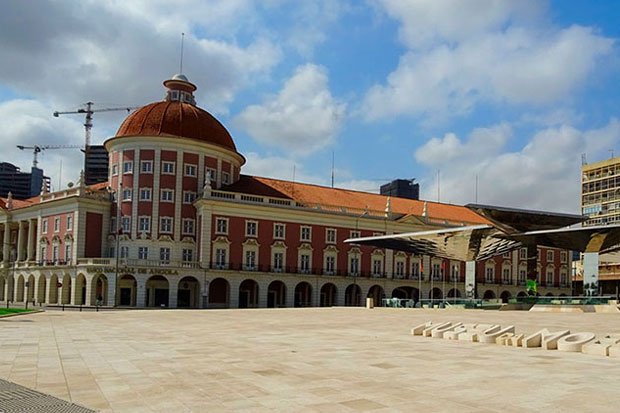 Angola & Logistics:
Logistics and transportation are often cited as sectors that present some of the best investment opportunities in Africa. Angola has re-emerged to appear among Africa’s largest oil exporters. Besides a growing population, the expansion of modern retailing is also one of the main drivers of demand for consumer goods and in turn, logistics services.

Together with positive potential development in the retail trade, Angola’s commodities exports are booming. Transportation and logistics therefore continue to be the key in fulfillment of the ever-growing demand for goods. Moreover, Angola’s government is aiming to become the continent’s logistics hub, placing great emphasis on infrastructure expansion. As a result the logistics industry in Angola will have even more opportunities to follow retail expansion growth.
Top Imports of Angola: To know more about this please Visit here
Top Exports of Angola:
Main Ports of Angola: