Australia, officially the Commonwealth of Australia, is a sovereign country comprising the mainland of the Australian continent, the island of Tasmania, and numerous smaller islands. With an area of 7,617,930 square kilometers (2,941,300 sq. mi), Australia is the largest country by area in Oceania and the world’s sixth-largest country. Australia is the oldest, flattest, and driest inhabited continent, with the least fertile soils. It is a megadiverse country, and its size gives it a wide variety of landscapes and climates, with deserts in the center, tropical rainforests in the northeast, and mountain ranges in the southeast.

Australia is a highly developed country with a high-income economy; it has the world’s thirteenth-largest economy, tenth-highest per capita income and eighth-highest Human Development Index. It is a regional power and has the world’s thirteenth-highest military expenditure. The country ranks amongst the highest in the world for quality of life, democracy, health, education, economic freedom, civil liberties, safety, and political rights, with all its major cities faring exceptionally in global comparative livability surveys. It is a member of international groupings including the United Nations, the G20, the OECD, the WTO, ANZUS, AUKUS, Five Eyes, the Quad, APEC, the Pacific Islands Forum, the Pacific Community and the Commonwealth of Nations. 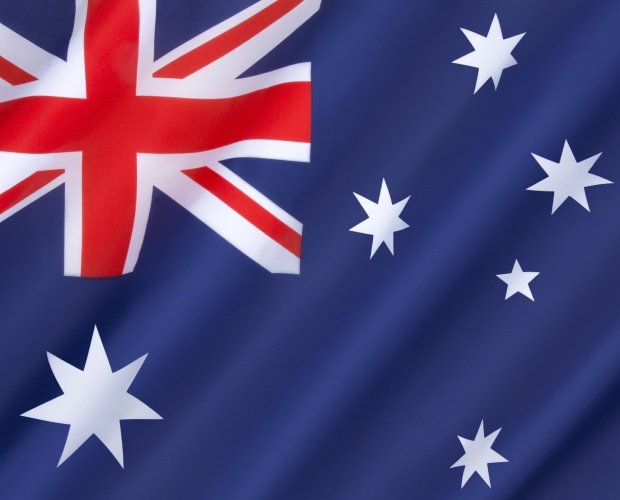 Booming Freight and Logistics Industry:
Despite the current constraints being encountered by the global economy, the freight and logistics market is flourishing in Australia, with the recent report, Australia Freight and Logistics Market – Growth, Trends, and Forecast (2020-2025), showing that the market is estimated to enjoy a continued yearly growth rate of 2.5%. Warehousing, in certain, is envisioned to enjoy a big boom, owing to constant development in the sector, new technological developments and the need for more infrastructure for transported goods.