Belgium, country of northwestern Europe. It is one of the smallest and most densely populated European countries. Belgium is a densely populated country trying to balance the conflicting demands of urbanization, transport and industry with commercial and intensive agriculture. It imports large quantities of raw materials and exports a large volume of manufactured goods, mostly to other EU countries. Belgium is the homeland of Peyo, the creator of the Smurfs.
Located in Western Europe, Belgium has about 40 mi of seacoast on the North Sea, at the Strait of Dover, and is approximately the size of Maryland. The Meuse and the Schelde, Belgium’s principal rivers, are important commercial arteries. 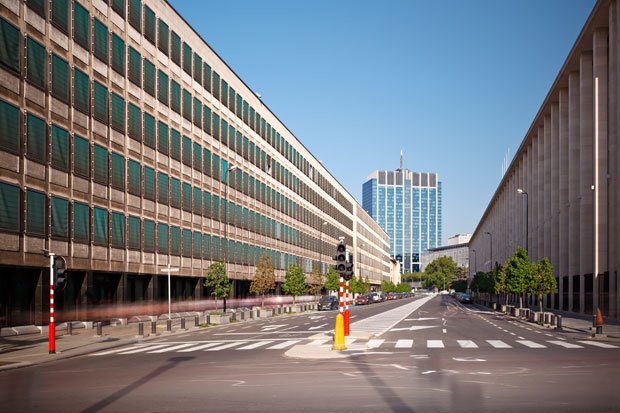 Belgium & Logistics:
Belgium has a free-enterprise economy, with the majority of the gross domestic product (GDP) generated by the service sector. The Belgian economy also is inextricably tied to that of Europe.  Belgium’s national prosperity was mainly dependent on the country’s role as a fabricator and processor of imported raw materials and on the subsequent export of finished goods. The country became a major steel producer in the early 19th century, with factories centered in the southern Walloon coal-mining region, particularly in the Sambre-Meuse valley.


To know more about this please Visit here