Burundi, country in east-central Africa, south of the Equator. The landlocked country, a historic kingdom, is one of the few countries in Africa whose borders were not determined by colonial rulers.
Burundi is a densely populated country with a high population growth rate, factors that combined with land scarcity and poverty place a large share of its population at risk of food insecurity. About 90% of the population relies on subsistence agriculture. Subdivision of land to sons, and redistribution to returning refugees, results in smaller, overworked, and less productive plots. Food shortages, poverty, and a lack of clean water contribute to a 60% chronic malnutrition rate among children. 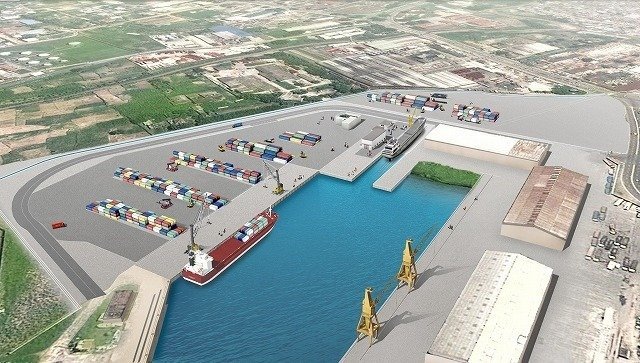 Burundi & Logistics:
Agriculture is the economic mainstay of the country, with industrial activities accounting for less than one-fourth of the gross domestic product. Coffee, chiefly arabica, is the principal export crop and source of foreign exchange. Cash crops of lesser importance include cotton and tea.
Burundi is heavily dependent on aid from bilateral and multilateral donors, as well as foreign exchange earnings from participation in the African Union Mission to Somalia (AMISOM). Foreign aid represented 48% of Burundi’s national income in 2015, one of the highest percentages in Sub-Saharan Africa, but this figure decreased to 33.5% in 2016 due to political turmoil surrounding President NKURUNZIZA’s bid for a third term. Burundi joined the East African Community (EAC) in 2009.