The People’s Republic of China, abbreviated as China, is situated in the east of Asia faces the Pacific Ocean in the sea.

China is the largest of all Asian countries and has the largest population of any country in the world. Occupying nearly the entire East Asian landmass, it covers approximately one-fourteenth of the land area of Earth. Among the major countries of the world, China is surpassed in areas by only Russia and Canada, and it is almost as large as the whole of Europe. 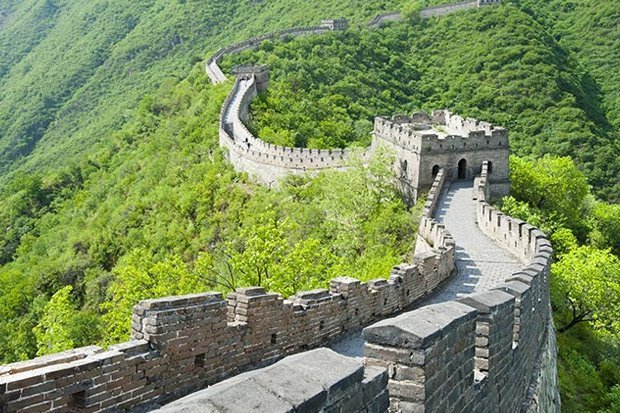 China overtook the US and became the world’s largest trading nation in 2013, which is described as “a landmark milestone” by Beijing for the country. China’s annual trade in goods exceeded the $4tn (£2.4tn) mark for the first time last year according to official data, after exports from the world’s second-largest economy rose 7.9% to $2.21tn and imports rose 7.3% to $1.95tn.

It is widely acknowledged that China’s rapid growth over the past few decades has been remarkable, and so it is the same with it’s’ influence in the world economy and in international affairs. To some countries, this is a threat, while to others, it is a promise, but for many, it is a mystery.

China’s domestic transport system continues to constitute a major constraint on economic growth and the efficient movement of goods and people. Railroads, some still employing steam locomotives, provide the major means for freight haulage, but their capacity cannot meet the demand for the shipment of coal and other goods. In addition, roads and waterways are providing an increasing proportion of China’s overall transport.

Main Imports of China are:

Main Exports of China are:

Ports of China: To know more about this please Visit here