The country is often referred to by its acronym, the DRC, or called Congo (Kinshasa), with the capital added parenthetically, to distinguish it from the other Congo republic, which is officially called the Republic of the Congo and is often referred to as Congo (Brazzaville). 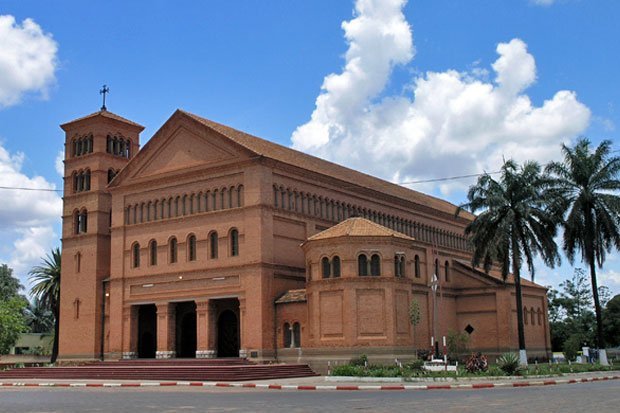 Congo & Logistics:
The economy of the Democratic Republic of the Congo – a nation endowed with vast natural resource wealth – continues to perform poorly. Systemic corruption since independence in 1960, combined with countrywide instability and intermittent conflict that began in the early-90s, has reduced national output and government revenue, and increased external debt.