Democratic Republic of the Congo, country located in central Africa. Officially known as the Democratic Republic of the Congo, the country has a 25-mile (40-km) coastline on the Atlantic Ocean but is otherwise landlocked. It is the second largest country on the continent.  The country is often referred to by its acronym, the DRC, or called Congo (Kinshasa), with the capital added parenthetically, to distinguish it from the other Congo republic, which is officially called the Republic of the Congo and is often referred to as Congo (Brazzaville).
The largest Francophone country in Africa, the Democratic Republic of Congo (DRC), endowed with vast natural resources, has nearly 80 million inhabitants, fewer than 40% of whom live in urban areas. With 80 million hectares of arable land and over 1,100 listed minerals and precious metals, the DRC has the potential to become one of the richest economies on the continent and a driver of African growth, if it can overcome its political instability and improve governance. 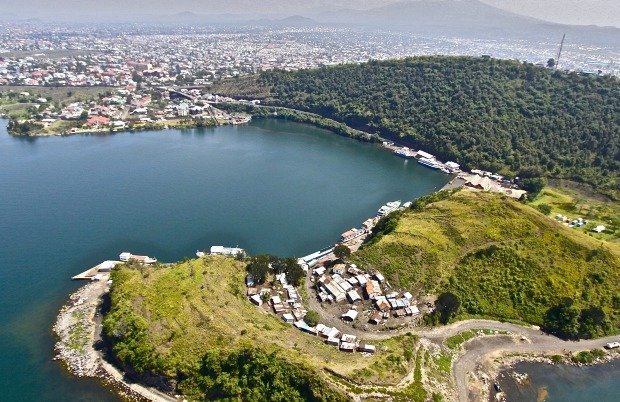 D.R.Congo & Logistics:
In 2018, the DRC emerged from the economic recession triggered by the decline in the global prices of its main export commodities between 2015 and mid-2017. The economy continued to expand, growing at a rate of 4.1% in 2018, up from 3.7% in 2017 and 2.4% in 2016—the country’s weakest performance since 2001. This economic rebound was largely driven by the recovery in mining activity and strong world copper and cobalt prices, following an upturn in global demand for these products.
The Congo River and its tributaries, historically a chief means of transportation in the country, serve as the main transport arteries. These rivers are supplemented by rail, road, and both private and public air services. Land transport in the Democratic Republic of the Congo (Central Africa) has always been difficult. The terrain and climate of the Congo Basin are serious obstacles for road and Railway construction; distances are enormous in this vast country.
The Democratic Republic of the Congo has thousands of kilometers of waterways and, traditionally, water transport has been the main transport mode in two-thirds of the Congo.


To know more about this please visit here