India is the largest country in the South Asia Region, located primarily in the center of South Asia. The country shares land borders with Pakistan to the Northwest, China and Nepal to the north, Bhutan to the northeast, and Bangladesh and Myanmar are to the east. Maritime borders in the Indian Ocean exist with Sri Lanka to the south, the Maldives to the southwest and Indonesia to the southeast.

The Republic of India is the seventh largest country in the world by area and, with over a billion people, is second only to China in population. 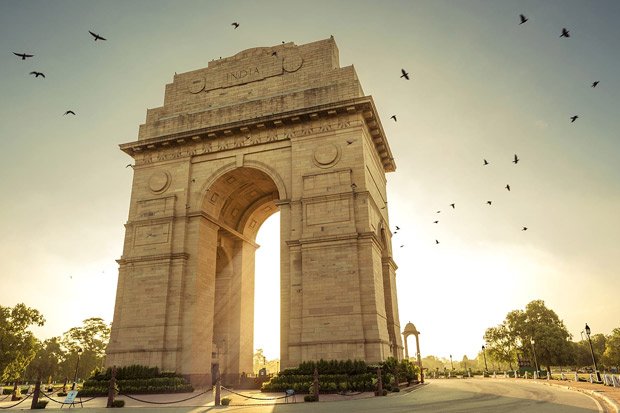 India has one of the largest, most highly diversified economies in the world, but, because of its enormous population, it is—in terms of income and gross national product (GNP) per capita—one of the poorest countries on Earth.

India had a transportation system superior to that of any other large postcolonial region. In the decades that followed, it built steadily on that base, and railroads in particular formed the sinews that initially bound the new nation together. Although railroads have continued to carry the bulk of goods traffic, there has been a steady increase in the relative dependence on roads and motorized transport and all modes of transport.

There is a lot of investment that the industry is attracting and as a result of the transformations and changes led by these investments, the industry will stimulate job creation. The experts predict that it can be the largest job creator by 2022.

The sector currently provides employment to more than 22 million people in the country. The report also emphasizes that improving the sector would result in a 10 percent decrease in indirect cost, in turn leading to a growth of 5-8 percent in exports.

The Indian government has announced that it is working at the policy in order to set up a new logistics plan in the country. The intention is to devise the most cost-effective method to transport goods by the year 2035.

The policy aims at preparing a proper integrated logistics plan. The new logistics division within the department of commerce is working on this national integrated plan, with the objective to identify and iron out any existing bottlenecks and gaps in the industry.

Main Imports of India are:

Main Exports of India are:

Main Ports of India: To know more about this please Visit here