Kuwait City is located on Kuwait Bay, a natural deep-water harbor. Kuwait city has most of the country’s population, which makes Kuwait one of the world’s most urbanized countries. 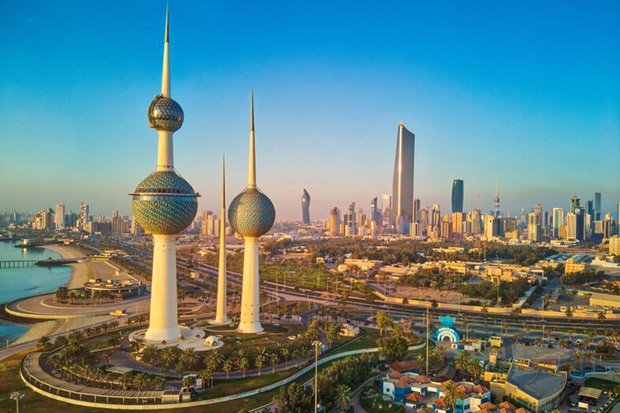 Although there are no railways in the country, Kuwait has a modern road system linking it with its neighbors, as well as a large international airport, Kuwait International Airport, which is located just south of the capital. Kuwait Airways Corporation, a state-owned enterprise, serves a number of international routes. The country’s port facilities and its fleet of oil tankers and general cargo ships have been expanded.

Ports in Kuwait:
The ports and harbors located in Kuwait are listed below Specialised Features for Kuwait Region: To know more about this please Visit here

The top Exports of Kuwait are:

The top Imports of Kuwait are: