Nigeria, a country located on the western coast of Africa. Nigeria, one-third larger than Texas and the most populous country in Africa, is situated on the Gulf of Guinea in West Africa. The country has abundant natural resources, notably large deposits of petroleum and natural gas. A series of constitutions after World War II granted Nigeria greater autonomy.

The government continues to face the daunting task of institutionalizing democracy and reforming a petroleum-based economy, whose revenues have been squandered through corruption and mismanagement. In addition, Nigeria continues to experience longstanding ethnic and religious tensions. Nigeria is currently experiencing its longest period of civilian rule since independence. 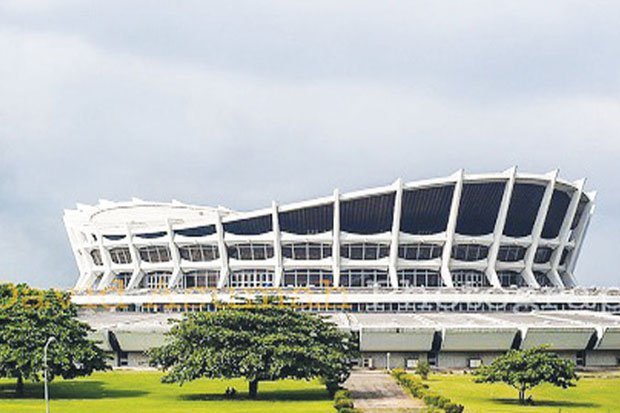 Nigeria’s economic performance has been hurt by the absence of a well-developed transportation and logistics sector. The different modes of transport used in Nigeria are road, rail, air, maritime, inland waterways, and pipelines, with road transport playing the major role in carrying goods cross-country and seen as a reliable option for door-to-door delivery. Until recently, the development of Nigeria’s roads was the responsibility of government agencies but it now attracts the highest foreign investment when compared to the other forms of transport. The government is also encouraging public-private participation in order to optimize the efficiency of the sector of transportation and logistics in Nigeria.

Nigeria’s network of inland waterways is considered to be one of the longest in the world, covering more than 3,000 kilometers and including nearly 50 rivers. However, this important mode of transport, which has the potential to substantially improve transportation and logistics in Nigeria, remains under-utilized.
Pipelines are primarily used for the transport of oil and gas, while air transport is less employed. While there are many airports and airstrips supporting the transportation and logistics sector in Nigeria, most of them lack a reputation for safety and security. The national rail transport system is also inefficient and unreliable due to deficient infrastructure and poor maintenance. The government now plans to privatize the public rail company Nigerian Railroad Corporation. However, the performance of the country’s eight ports is relatively satisfactory. These ports are mainly used for the import of finished goods and the export of oil.

Top Imports of Nigeria are:

Top Exports of Nigeria are: Main Ports of Nigeria: According to the Nigerian Ports Authority (NPA), the country has six seaports: