The oldest independent state in the Arab world, Oman is one of the more traditional countries in the Gulf region. Oman, country occupying the southeastern coast of the Arabian Peninsula at the confluence of the Persian Gulf and Arabian Sea.

Oman is a high income country that generates 84 percent of its revenue from dwindling oil resources. Hard hit by the global drop in oil prices, the country is trying to diversity its economy through tourism and gas-based industries.

The growth and development of Oman’s transportation and logistics infrastructure has recently received a number of catalysts with the aim of building on Oman’s ability to compete with other players and potentially acting as a key logistics hub in the Middle East.

Oman’s economic performance improved significantly in 1999 due largely to the mid-year upturn in oil prices. 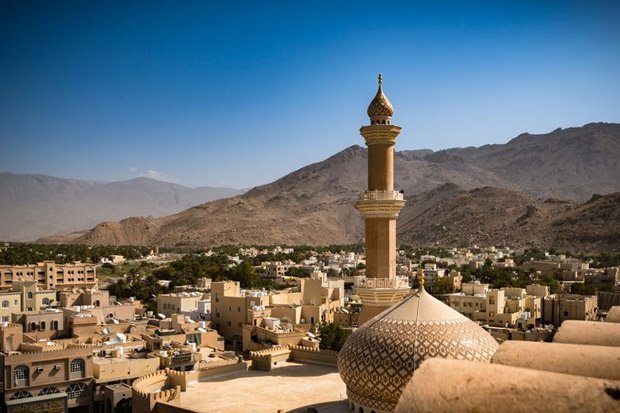 Oman has 3 Seaport and 2 industrial Port, which are:

The Top exports of Oman are:

The Top imports of Oman are: