Philippines, island country of Southeast Asia in the western Pacific Ocean. The Philippines takes its name from Philip II, who was king of Spain during the Spanish colonization of the islands in the 16th century. The government of the Philippines was largely based on the United States model.
Many wonderful beaches are just part of one of the world’s longest coastlines and it takes about 20 years to spend a day on every island. Since Spanish colonial times, the country has been Asia’s largest Catholic country. Over a hundred ethnic groups, a mixture of foreign influences and a fusion of culture and arts have enhanced the uniqueness of the Filipino identity and the wonder that is the Philippines. 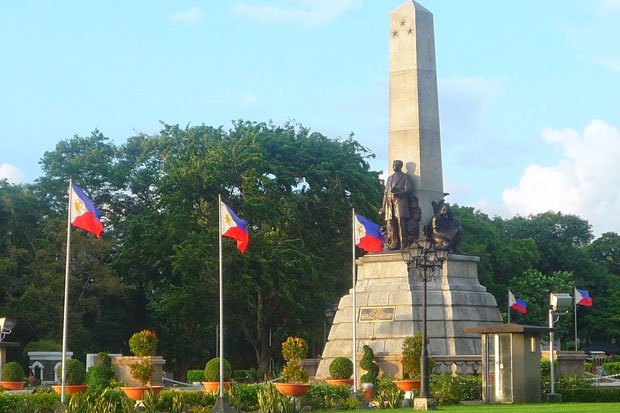 Philippines & Logistics:
The Philippines is largely an agricultural country. Its economy is based on free enterprise; individuals and nongovernmental entities are free to participate in its development and management, sometimes with the aid of government credit.
The Philippine freight forwarding industry is highly fragmented. Despite players being classified under one Pre-Shipment Inspection Certificate (PSIC), overseeing agencies for different activities of the industry are varied. For instance, sea freight forwarders are under the jurisdiction of the Department of Trade and Industry Philippines (DTI), while airfreight forwarders are under the Department of Transportation and Communications (DOTC). Global players dominate the Philippine air freight forwarding market.