Rwanda is a unitary republic in central and eastern Africa. Uganda is to its north, Tanzania to the east, Burundi to the south, and the Democratic Republic of Congo to the west. While the country is landlocked, it is noted for its lakes. Despite being close to the equator, the climate is temperate due to the altitude. The highest point is Mount Karisimbi. Tourism is important due to wildlife, including the mountain gorilla. Kigali, Gitarama, and Butare are the largest cities.
Since the end of the Rwandan Genocide, the country has been socially and politically stable. As a result, agriculture, roads, mining, and tourism have developed. There are still a large number of people that live in poverty. The president, Paul Kagame, and his party, the RPF, firmly hold power in the country. 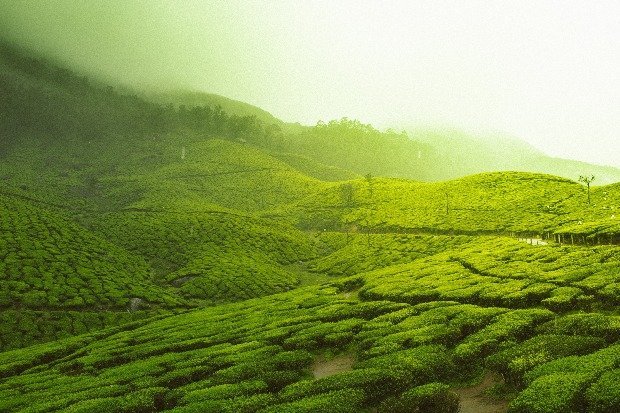 Rwanda & Logistics:
Rwanda’s economic freedom score is 71.1, making its economy the 32nd freest in the 2019 Index. Its overall score has increased by 2.0 points, led by higher scores for government integrity, the tax burden, fiscal health, and judicial effectiveness. Rwanda is ranked 2nd among 47 countries in the Sub-Saharan Africa region, and its overall score is above the regional and world averages.
Rwanda is striving to rebuild its economy, with coffee and tea production among its main exports. The World Bank has praised Rwanda’s “remarkable development successes”, which have helped reduce poverty and inequality. Transport system in Rwanda (Central Africa, Eastern Africa) is mainly concentrated in road network. The paved Roads are between the capital, Kigali, and most of Rwanda’s major cities. Rwanda is also linked by road to other countries of the Great Lakes Region, where most of the Rwandan imports and exports circulate.