The Kingdom of Saudi Arabia is the largest country in the Arabian Peninsula. Saudi Arabia, a large, oil-rich Middle Eastern country.

Saudi Arabia has the most oil of any place in the world. It ships more oil to the rest of the world than any other country.

Saudi Arabia possesses approximately 22% of the world’s oil reserves. It is the world’s largest exporter of petroleum liquids and relies on the oil industry for almost half of its GDP. 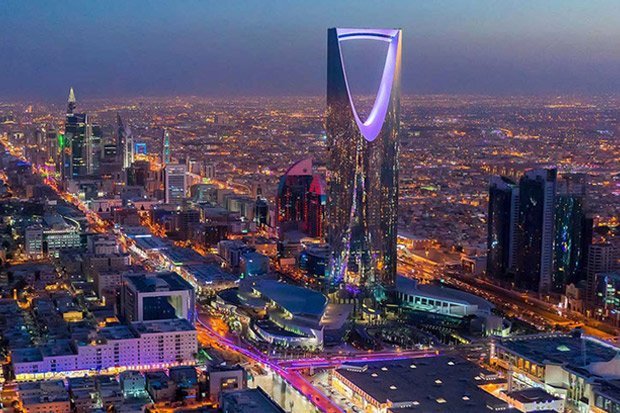 Saudi Arabia is the 26th largest export economy in the world and the 29th most complex economy according to the Economic Complexity Index (ECI). In 2017, Saudi Arabia exported $170B and imported $96.2B, resulting in a positive trade balance of $74.2B. In 2017 the GDP of Saudi Arabia was $686B and its GDP per capita was $53.8k.

More than 30% of Saudi Arabia’s population is made up of foreign workers.

The most recent imports are led by:

The top exports of Saudi Arabia are: