Build–operate–transfer (BOT) is a form of project financing, wherein a private entity receives a from the private to finance, design, construct, own, and operate a facility stated in the concession contract. This enables the project proponent to recover its investment, operating and maintenance expenses in the project.

Due to the long-term nature of the arrangement, the fees are usually raised during the concession period. The rate of increase is often tied to a combination of internal and external variables, allowing the proponent to reach a satisfactory for its investment.

BOT framework a third party, for example the public administration, delegates to a private sector entity to design and build infrastructure and to operate and maintain these facilities for a certain period. During this period the private party has the responsibility to raise the finance for the project and is entitled to retain all revenues generated by the project and is the owner of the regarded facilities. The facility will be then transferred to the public administration at the end of the concession agreement without any remuneration of the private entity involved. 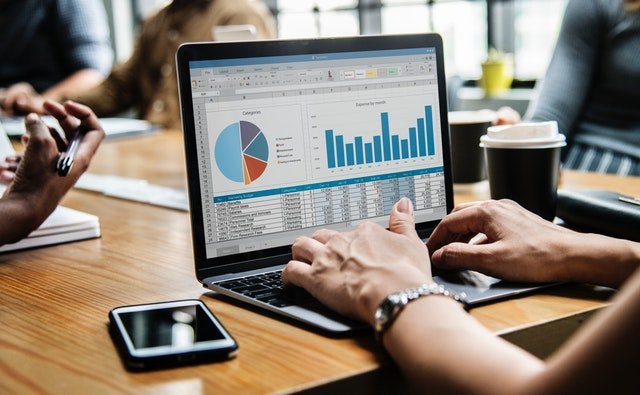 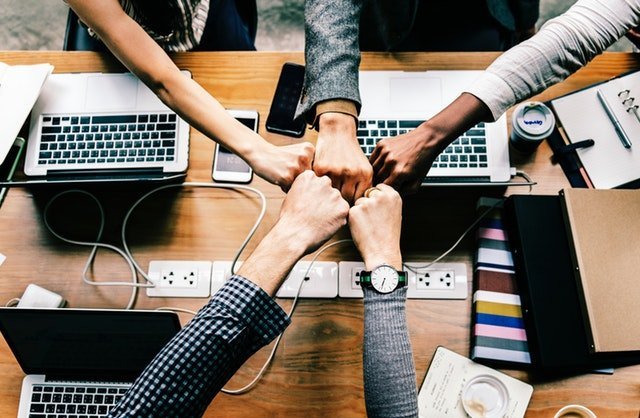