Most Commonly Referred to as an App

Developing apps for mobile devices requires considering the constraints and features of these devices. Mobile devices run on battery and have less powerful processors than personal computers and also have more features such as location detection and cameras. Developers also have to consider a wide array of screen sizes, hardware specifications and configurations because of intense competition in mobile software and changes within each of the platforms (although these issues can be overcome with mobile device detection). 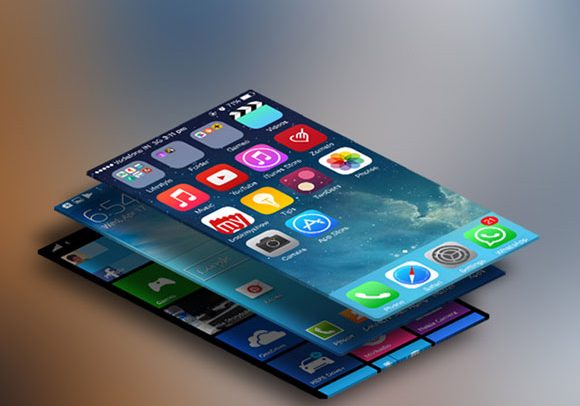 Mobile user interface (UI) Design is also essential. Mobile UI considers constraints and contexts, screen, input and mobility as outlines for design. The user is often the focus of interaction with their device, and the interface entails components of both hardware and software. User input allows for the users to manipulate a system, and device’s output allows the system to indicate the effects of the users’ manipulation. Mobile UI design constraints include limited attention and form factors, such as a mobile device’s screen size for a user’s hand. Mobile UI contexts signal cues from user activity, such as location and scheduling that can be shown from user interactions within a mobile application. Overall, mobile UI design’s goal is primarily for an understandable, user-friendly interface.