The Republic of Singapore is a sovereign island nation located just off the southern tip of Peninsular Malaysia in Southeast Asia. Singapore is an anomaly, and they’re quite proud of it. The country is currently the only city-island-nation in the world.

There are also numerous famous attractions within the city-state, notably Gardens by the Bay, Marina Bay Sands, Sentosa Island, Orchard Road, Jewel Changi Airport and the Singapore Zoo, which was ranked the best zoo in Asia.

Singapore is one of the most popular travel destinations in the world for a lot of reasons, one of which is the less stringent entry requirements. 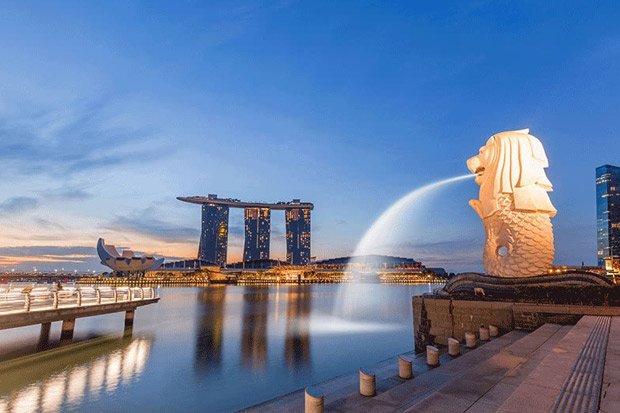 When it gained independence in 1965, Singapore was a low-income country with limited natural resources that lacked basic infrastructure, investment and jobs.

A few decades later, the picture couldn’t be more different. Singapore has become one of Asia’s wealthiest nations, due in large part to its emergence as the highest-performing logistics hub in the region.

Singapore’s logistics sector has built world-class infrastructure and processes. The country is always thinking ahead, and several initiatives build for the future in every part of the logistics chain.

The numbers speak for themselves. Today, the small city-state is home to the world’s largest transshipment container port, linked to over 600 ports worldwide. Singapore Changi airport is voted the best internationally and is served by about 6,800 weekly flights to 330 cities. Finally, the island nation’s trade value amounts to 3.5 times its GDP.

Ports of Singapore: Singapore has two main commercial port terminal operators Both ports can accommodate all vessel types. The Port of Singapore includes terminals located at To know more about this please Visit here