South Africa is one of the most geographically varied countries on the African continent, comprising territory that ranges from the rolling, fertile plains of the Highveld and the wide-open savannah of Mpumalanga to the Kalahari Desert and the peaks of the Drakensberg Mountains.
South Africa is located on the southern tip of the African continent, bordered by northern neighbors Namibia, Botswana, Zimbabwe and Mozambique. It encompasses the independent mountain kingdoms of Lesotho and Swaziland and is flanked by the Atlantic Ocean on the west and the warm Indian Ocean on the east – giving the country its spectacular range of biodiversity. 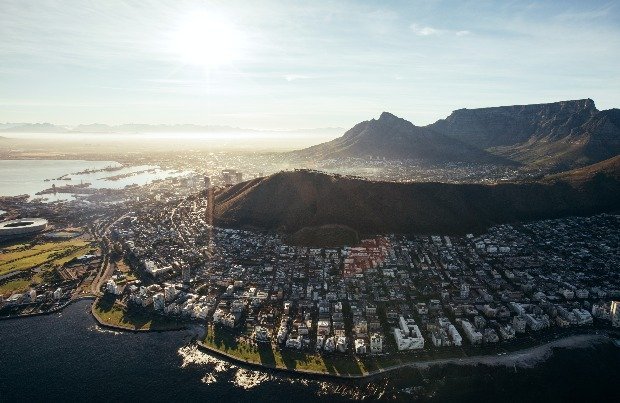 South Africa & Logistics:
South Africa is the second largest economy in Africa and the 40th-largest in the world. South Africa is ranked as an upper-middle income economy by the World Bank and is considered as a newly industrialized country. The Republic of South Africa has been identified as a middle power in international affairs and maintains significant regional influence.
The South African economy is essentially based on private enterprise, but the state participates in many ways. Through the Industrial Development Corporation, the apartheid-era government set up and controlled a wide array of public corporations, many relating to industrial infrastructure. Two such corporations’ one, the country’s primary producer of iron and steel; the other, an important producer of oil from coal.