Sri Lanka formerly known as Ceylon and officially the Democratic Socialist Republic of Sri Lanka, is an island country in South Asia. It lies in the Indian Ocean, southwest of the Bay of Bengal, and southeast of the Arabian Sea; it is separated from the Indian subcontinent by the Gulf of Mannar and the Palk Strait. Sri Lanka shares a maritime border with India and the Maldives. Sri Jayawardenepura Kotte is its legislative capital, and Colombo is its largest city and financial centre.

Sri Lanka has a population of around 22 million (2020) and is a multinational state, home to diverse cultures, languages, and ethnicities. The Sinhalese are the majority of the nation’s population. The Tamils, who are a large minority group, have also played an influential role in the island’s history. Other long established groups include the Moors, the Burghers, the Malays, the Chinese, and the indigenous Vedda. 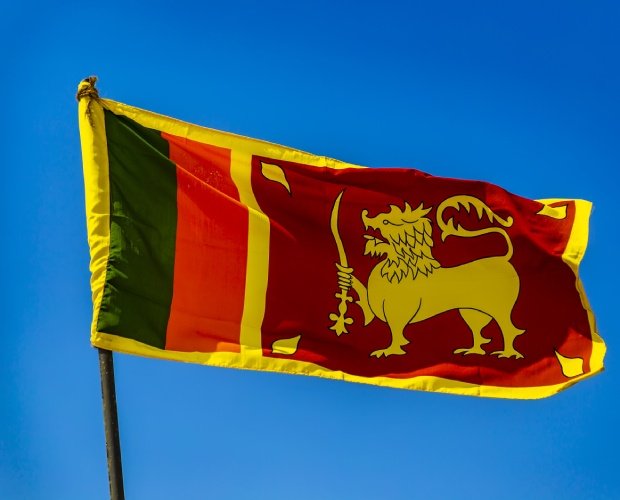 Srilanka’s strategic location among the main marine and air navigation routes within the South Asian region makes the country a lucrative destination for entrepot and logistic development. The country’s closeness to emerging markets, and it’s already developed air and seaports in Colombo and Hambantota makes it an essential logistics hub in the region providing entrepot and transshipment services to leading shipping lines and exporters. For the past five years, the World Shipping Council has successively ranked Sri Lanka’s Colombo Port among Top 50 World Container Ports above other South Asia ports based on the volume of the containers handled.