Switzerland, a federated country of central Europe. It has borders with France to the west, Italy to the south, Austria and Liechtenstein to the east and Germany to the north.

Geographically the country is divided between the Alpine region of the Swiss Alps in the south, the Swiss Plateau with its rolling hills, plains, and large lakes, and the mountainous Jura in the northwest.

The country is a famous tourist destination for its ski resorts and hiking trails. Banking and finance are key industries, and Swiss watches and chocolate are world-renowned.

According to the World Happiness Report 2015, the Swiss Confederation is officially the happiest nation on Earth. 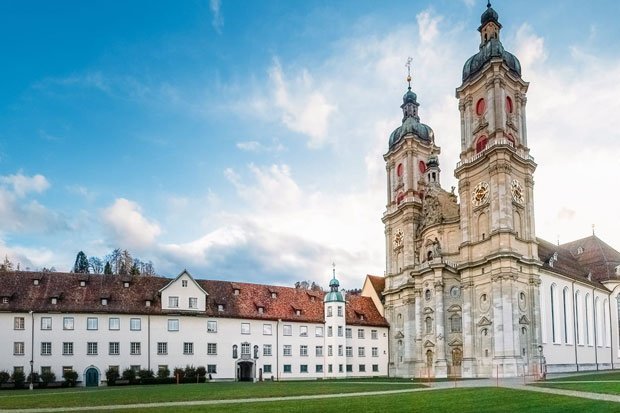 Switzerland’s economic development has been affected by specific physical and cultural geographic factors. The commerce and transport sectors have benefited from Switzerland’s central location along international trade routes. by importing raw materials and converting them into high-quality, high-value-added finished products for export, developing a highly organized and efficient transportation system and tourist industry, and establishing a free-market orientation, Switzerland generally has been able to keep unemployment low and inflation under control and has achieved among the world’s highest standards of living and per capita incomes.