Tanzania, East African country situated just south of the Equator. internal strife that has blighted many African states.
Domestic stability has not translated into economic prosperity for Tanzanians, however. Many of its people live below the World Bank poverty line, although the country has had some success in wooing donors and investors.
Tanzania is home to two renowned tourism destinations – Africa’s highest mountain, Kilimanjaro, and wildlife-rich national parks such as the Serengeti – but has become a target for poachers.
Conservationists have warned that the entire elephant population could die out by the end of the decade if they continue to be killed for their ivory at the current rate. 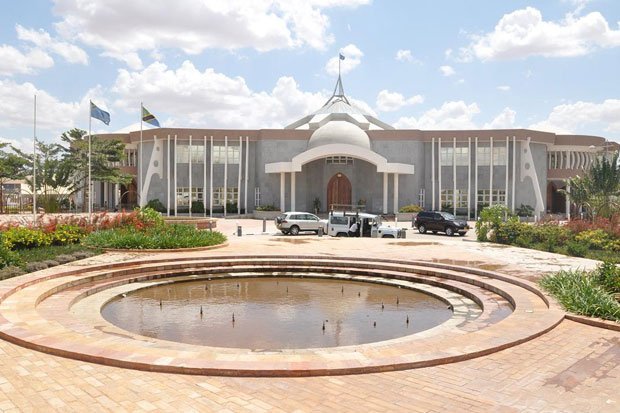 Tanzania & Logistics:
Tanzania has achieved high growth rates based on its vast natural resource wealth and tourism with GDP growth in 2009-17 averaging 6%-7% per year. Dar es Salaam used fiscal stimulus measures and easier monetary policies to lessen the impact of the global recession and in general, benefited from low oil prices. Tanzania has largely completed its transition to a market economy, though the government retains a presence in sectors such as telecommunications, banking, energy, and mining.
Road transport is the most widely used form of transport in Tanzania carrying over 90% of the passengers and 75% of the freight traffic in the country. The road network in Tanzania currently comprises 86,472 km of roads of which, 12,786 km are trunk roads, 21,105 km are regional roads and the remaining 52,581 km are district, urban and feeder roads. The Central Corridor is a combination of transport routes (rail, road and lakes) that connect Burundi, the Democratic Republic of Congo (DRC), Rwanda and Uganda from the Port of Dar es Salaam in Tanzania. In the context where exchanges with Zambia are increasing, the Government of Tanzania is investing in the improvement of the road network in the southern part of the country, i.e. roads linking Dar es Salaam port and Mtwara port to Zambia borders.
The airfield infrastructure in Tanzania is composed of three international airports located in Dar es Salaam, Kilimanjaro and Stone Town. A fourth international airport in Mbeya (Songwe) is developing. In addition, the country counts more than 50 medium or small airports which are mainly used by national flight companies for passengers’ transport and by private planes.
Concerning the railways network, the country counts two different gauges system operated by two different companies. In the southern part of the country, TAZARA is operating a network linking Dar es Salaam to South Africa. The rail network operated by Tanzania Railways limited (TRL) links Dar es Salaam to Kigoma, the western border, as well as Uganda and other countries located in the north of Tanzania. The gauge of TRL railways is 1,000 mm while TAZARA is operating a network composed by 1,067 mm track gauge.