Uganda, country in east-central Africa. About the size of Great Britain, Uganda is populated by dozens of ethnic groups. Uganda, twice the size of Pennsylvania, is in East Africa. It is bordered on the west by Congo, on the north by the Sudan, on the east by Kenya, and on the south by Tanzania and Rwanda.
The country, which lies across the equator, is divided into three main areas—swampy lowlands, a fertile plateau with wooded hills, and a desert region. Lake Victoria forms part of the southern border. The land is richly fertile, and Ugandan coffee has become both a mainstay of the agricultural economy and a favorite of connoisseurs around the world. 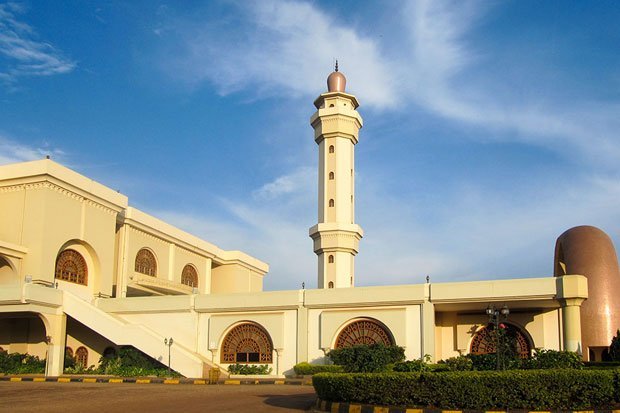 Uganda & Logistics:
Uganda is a landlocked country located in the East central part of Africa. It is bordered to the east by Kenya, to the south by Tanzania, to the north by South Sudan and to the west by the Democratic Republic of Congo. Also known as the Pearl of Africa, Uganda is endowed with good climate and treasured for its natural resources.
Uganda’s GDP growth was estimated at 5.3% in 2018, the agricultural sector being the major driver of the country’s economic growth. Indeed, agricultural products represent almost 80% of the country’s total exports. The country’s most exported goods are coffee followed by tea, cotton, copper, oil and fish. Uganda’s main export partners are Sudan, Kenya, DR Congo, Netherlands, Germany, South Africa and the United Arab Emirates.